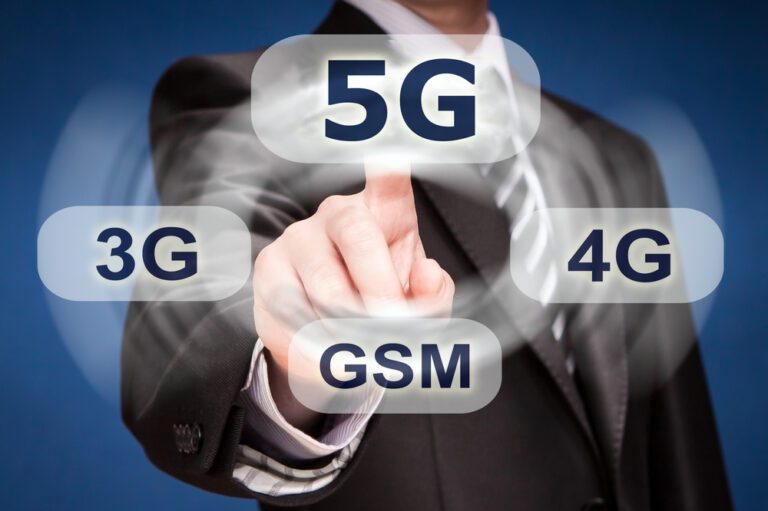 Since mobile phones have become a part of everyday life, there have been certain myths that surround the technology. Do they cause cancer? Do they interfere with important medical and aviation equipment? Many of the popular myths are untrue and should not worry mobile phone users. Below, we have picked out some of our favourites, and explained why they are nothing more than incorrect rumours.

This myth is mostly seen on aeroplanes and around hospitals. In fact, it is one of the myths that most people believe. When the ‘no mobile phones’ sign is seen around hospitals and on planes, people abide by this role and switch of their devices. Yet, there is absolutely no reason to do this. Important equipment, such as flying instruments or electronic medical aids are specialist pieces of kit. They are built to cope with a variety of scenarios, and they have to be reliable. The relatively low amount of RF radiation that mobile phones kick out will not affect how they operate. Furthermore, top quality kits of this kind will be electromagnetically shielded. This means that it is effectively isolated from all electrical interference. So, not only are mobile phones too weak to affect how the machines operate, but the machines are also built to withstand far greater levels of interference than a phone could ever emit.

Mobile phones can cause petrol stations to explode

Again, this myth is based around the misunderstanding of the power of mobile phones. It is thought that mobile phones could ignite petrol vapour by creating a spark. However, it has long been said that mobile phones are nowhere near powerful enough to do this. In fact, there is ample evidence on the internet which states that throwing a lit cigarette into a pool of petrol will do absolutely nothing. If the embers of a lit cigarette are not enough to ignite petrol, then the relatively small radiation and electrical output of a mobile phone is nothing to worry about. Furthermore, there has never been a petrol station fire that has been attributed to the use a mobile phone – the whole thing is sheer fallacy.

This myth makes sense. When we use phones, they are near our brains. When our phones are stored away, they tend to be kept in pocket. Vital organs are close to both of these areas, directly in the firing line of harmful emissions produced by mobile phones.

Whilst there have been studies supporting this claim, they are totally non-conclusive. Furthermore, Cancer Research UK have stated that ‘it is unlikely that mobile phones could increase the risk of brain tumours, or any other type of cancer’. They have evidence to back this up, too: in a study of 790,000 women, it was deemed that there was ‘no link between use of mobile phones and brain tumours or 18 other types of cancer’.

In terms of mobile phone repeaters, the logical conclusion is that if the threat of cancer was increased by mobile phone usage, then making use of a repeater would actually lower this hypothetical risk. This is because repeaters make mobile phone signals stronger, which means that mobile devices do not need to use as much power to connect to the network. The less power a phone needs to connect to a network, the less radiation it emits. Therefore, even if the mobile technology causes cancer myth was true, the use of a repeater would actually reduce that risk. For further reading on the subject, go here

The fear behind this is more reasonable – mobile phone boosters amplify signal, which make it easier for phones to connect to. However, the repeater itself does not output a signal powerful enough for it to be picked up outside of the house that it is installed in. Boosted mobile phone signal will pass through doors within a house relatively easily, but it cannot penetrate solid walls. It is because of this that our StellaOffice range requires internal antennas to be installed across multiple floors. The internal antenna provides coverage for that specific floor. The StellaHome line of repeaters functions in the same way – they only provide a usable signal to the house in which they are installed. Read the full article addressing this issue here.

Does making a call on an air plane as it is taking off cause risk?

Regulations in many countries prohibit the use of devices that transmit signals on commercial aircraft. A typical phone or cellular-enabled tablet is communicating with several cell towers and attempting to maintain a connection at all times. If the towers are far away, the phone or tablet has to boost its signal so it can communicate with the towers. This sort of communication could interfere with an airplane’s sensors and potentially cause issues with sensitive navigation equipment. That’s a concern that brought these laws about, anyway. In reality, modern equipment is robust. Even if this does cause problems, your plane won’t fall out of the sky because a few people forgot to enable airplane mode!

This is true for most of the cheap repeaters on the market. However, certain repeaters that pass all the EU regulations are permitted. These do not include the cheap, poor quality repeaters, mostly of Asian origin.

Chinese repeaters are very ‘noisy’ devices. They create a lot of interference on the mobile phone network, which degrades the signal for everyone else in the area. This is bad for everyone and this is why the regulators crack down on them.

Stelladoradus repeaters do not create network ‘noise’ or interference. They ‘silently’ boost mobile network signals, which is exactly what everyone wants.

Here is our iRepeater product range for the UK. 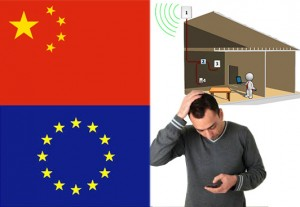 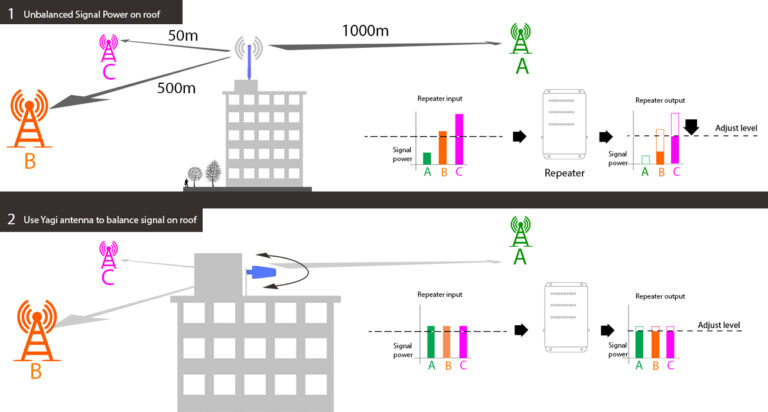 Which phone has the best reception in 2022?

Are you looking to buy a new phone? Before you make up...