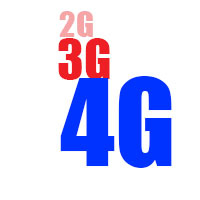 All these standards get a bit confusing. What do they all mean? In this article, I will explain it all for you.

Back in 1981, the mobile operators needed some type of standard to let analogue mobile phones speak to each other. 1G stands for 1st generation, and it only allowed for voice calls. No data.

2G, more familiarly known as GSM was introduced back in 1992 and is fully digital. It is still largely used today. Because it is digital, the operators could allow some data through, which was fine for text messages. As data became more important, they improved the standard and added GPRS and EDGE, to allow for greater data speeds, and today, GSM can handle data speeds of up to 250Kbps. I have tested GSM in Dublin city where I got a speed of about 150Kbps with the operator O2. I have also tested GSM in the countryside where I got a much lower data speed of 20Kbps. Even at 150Kbps, GSM is only suitable for emails.

The GSM standard is transmitted at 900Mhz and 1800Mhz. If you are in the town or city, the operator will try and push you onto the 1800Mhz frequency which can handle higher bandwidth and more calls. If you are in the countryside or in any poor signal location, you will only be able to receive the 900Mhz frequency which is far better at propagating through hills, trees and buildings.

3G was introduced by the operators to deal with the increasing demand for data by consumers. People wanted to browse the internet on their phones and even watch video. 3G initially offered speeds of 500Kbps to 2Mbps, but over the years through enhancements like HSPA()High Speed Packet Access), 3G  is now as high as 20Mbps!

3G is transmitted at 2100Mhz. This frequency is not good at propagating through the countryside and therefore many users in poor signal locations cannot access it. For this reason, many operators have recently started to transmit 3G at 900Mhz also. This lower frequency allows 3G to “flow” into those hard to reach places like your house in the countryside. The operator will only let your phone use 900Mhz as a last resort and will always try to push you onto the higher 2100Mhz frequency (if available).

4G explained. 4G is now been rolled out across Europe. Currently, data speeds are about 10 – 15 Mbps, but in the coming years, they will improve these speeds to 50Mbps and even higher. At this super high speeds, one can only imagine what technologies will be possible. “life recording”, is one possibility that could have interesting effects on how we live, Here are two interesting products that could do this with the help of 4G.

This cool watch product , the Kapture, would be able to record non-stop and upload the audio to the cloud.

The Google glass would also be able to record non-stop video and again upload it to the cloud. What effect this would have on crime? And privacy issues?

Phone calls are handled in the same way as Skype handles them, via data packets. This method of handling calls is far more efficient and the quality is better too.

By using all these frequencies, they can offer higher bandwidth. This means higher data caps, or no monthly data caps at all. It also means they can handle more users at the same time. And by transmitting at both high and low frequencies (800Mhz and 2600Mhz), they can get the 4G signal to propagate into the countryside and also offer the high bandwidth to city users.

It’s important to note that only the very latest 4G enabled smartphones can access the 4G network. 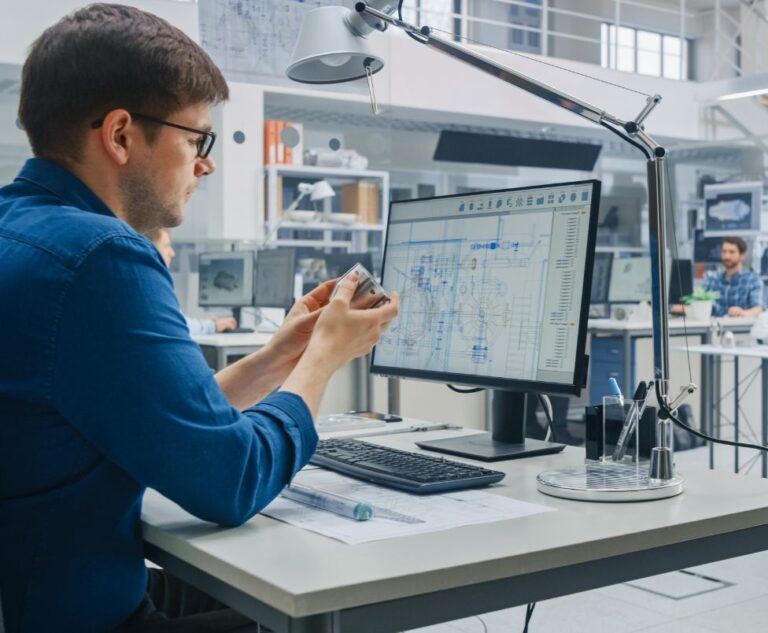 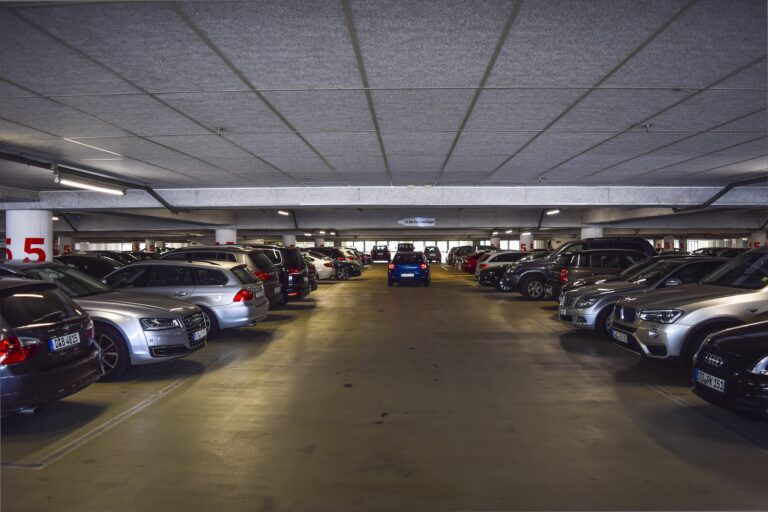 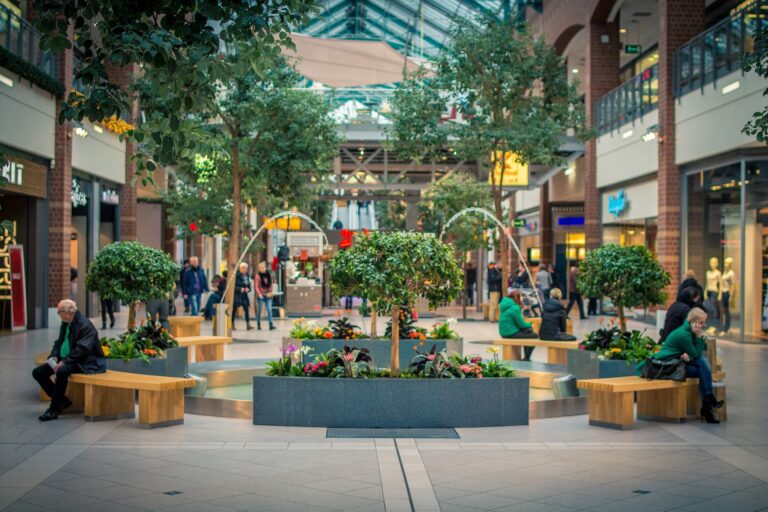